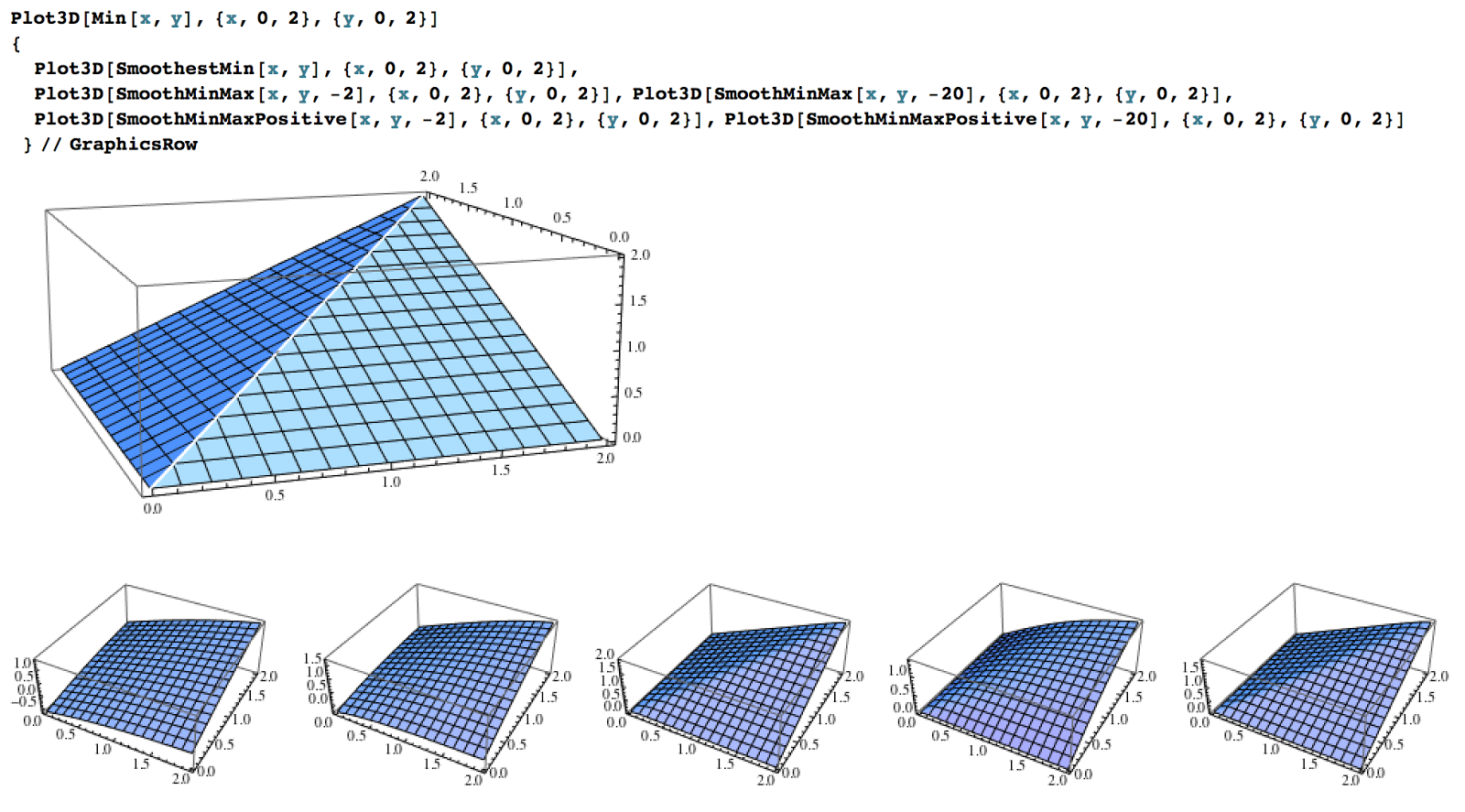 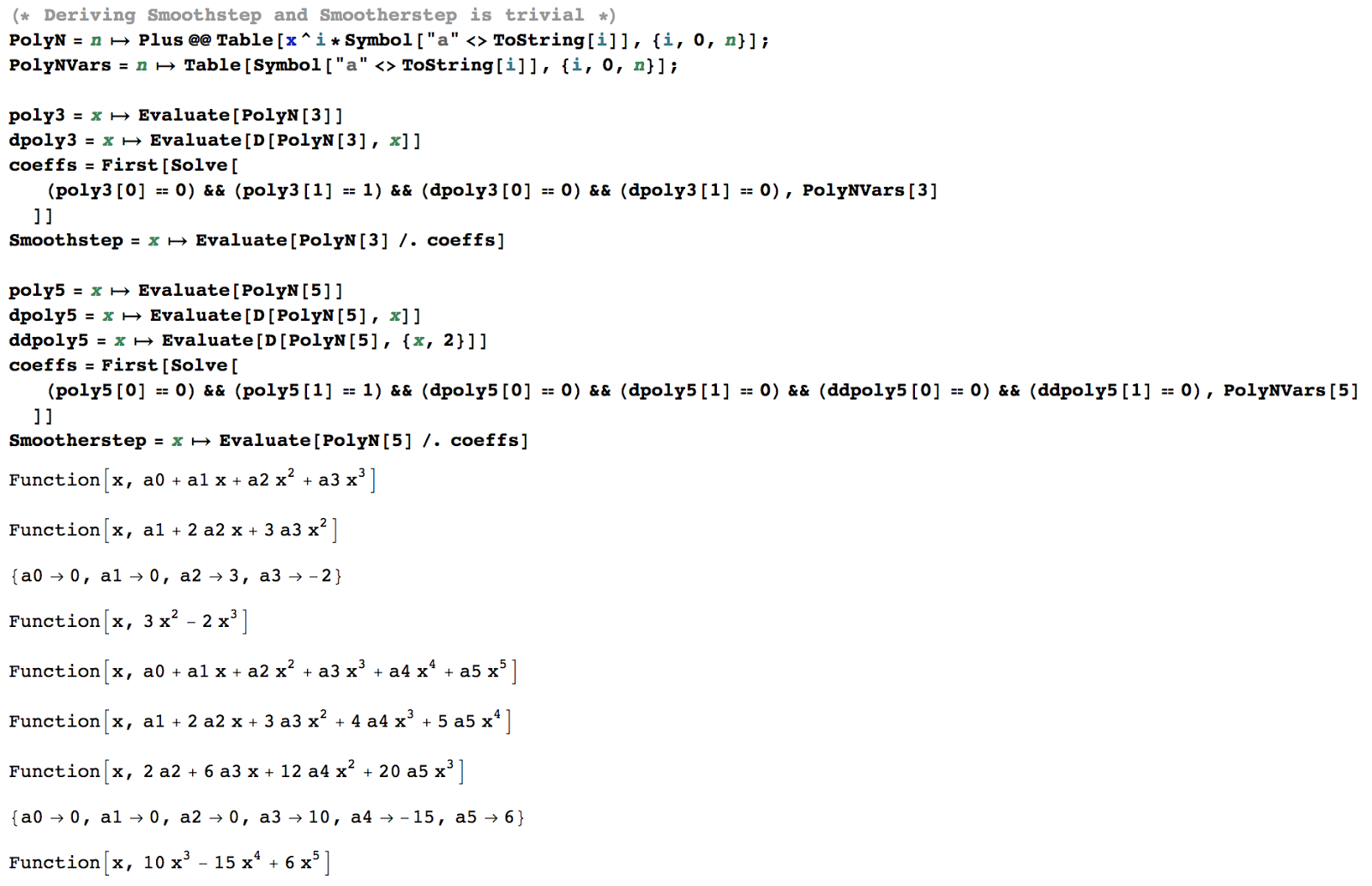 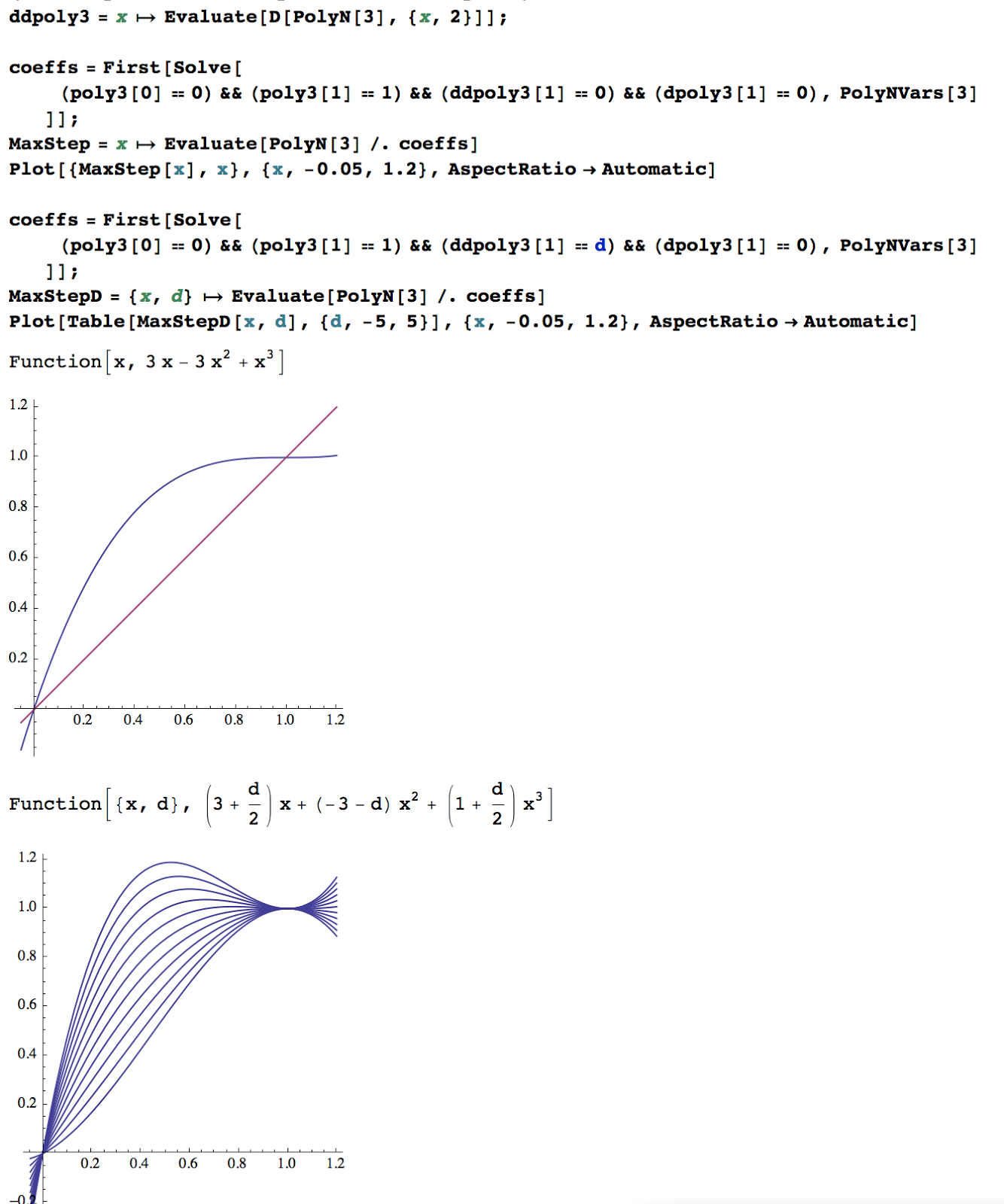 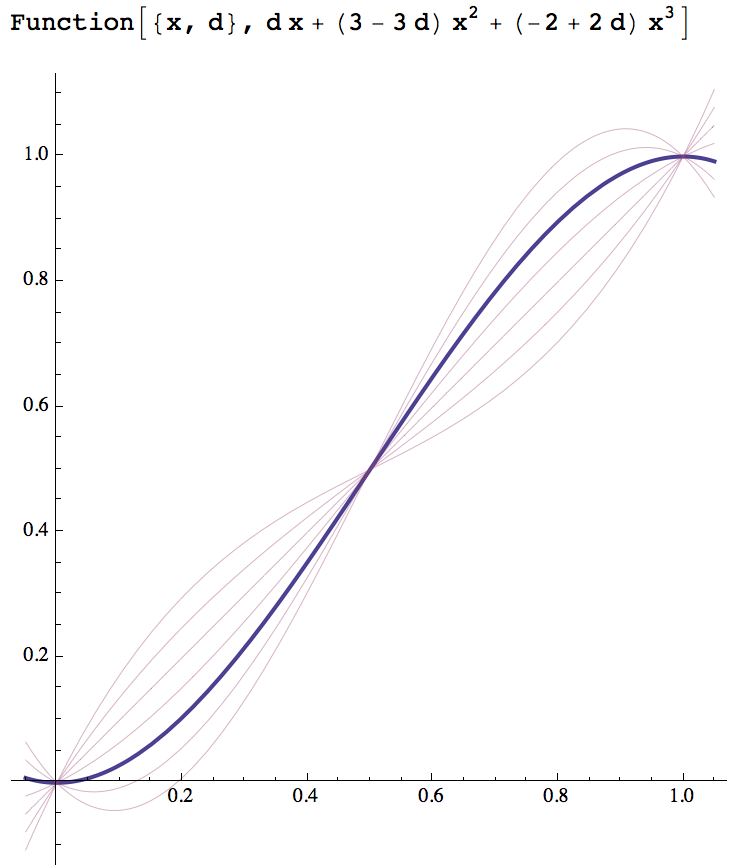 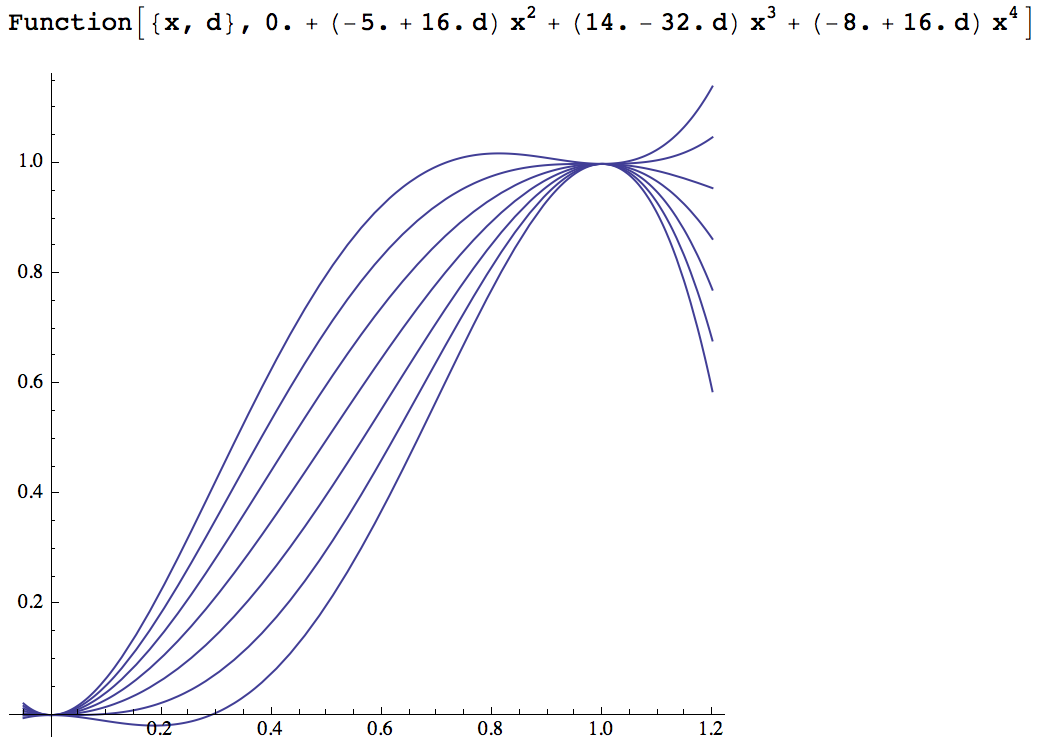 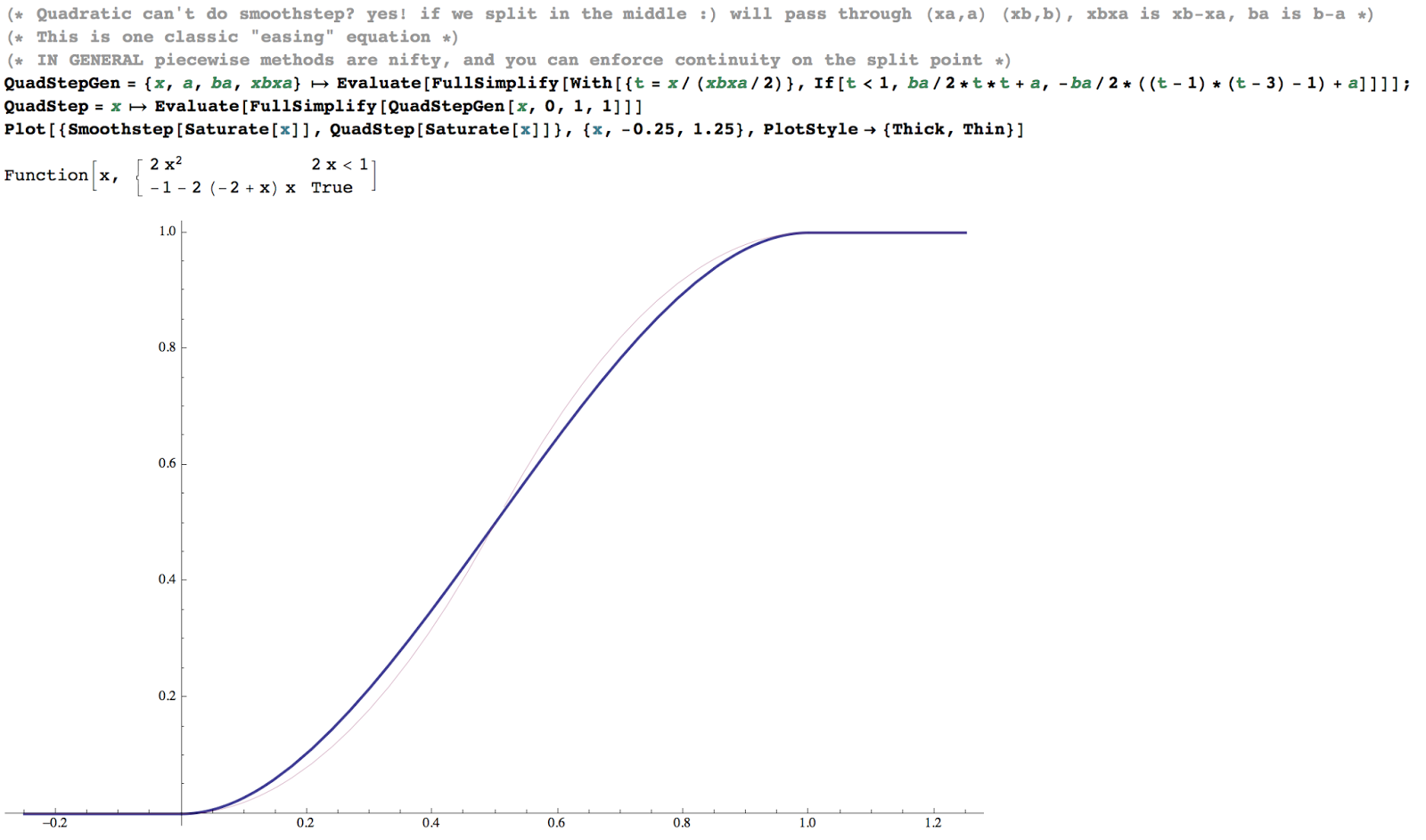 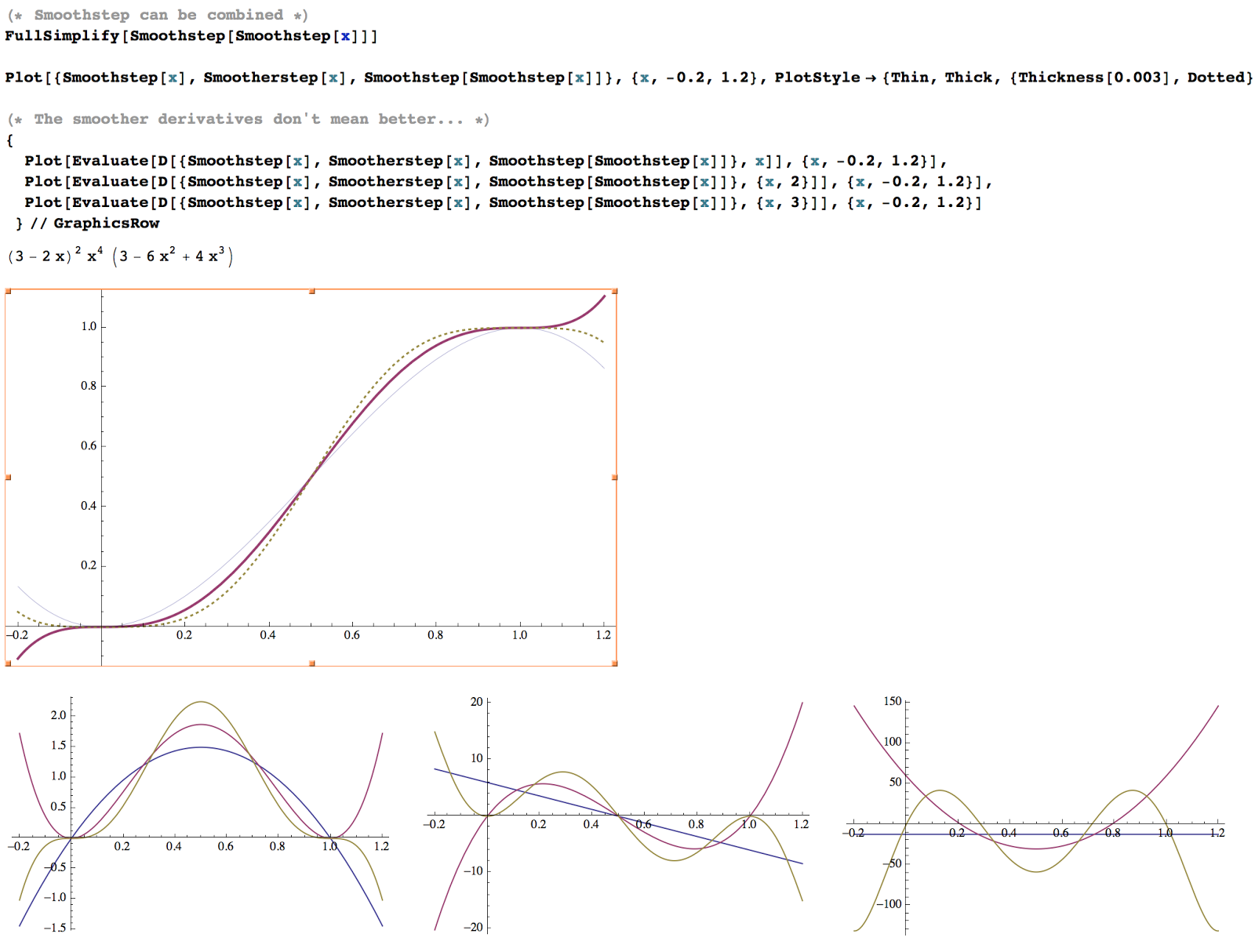 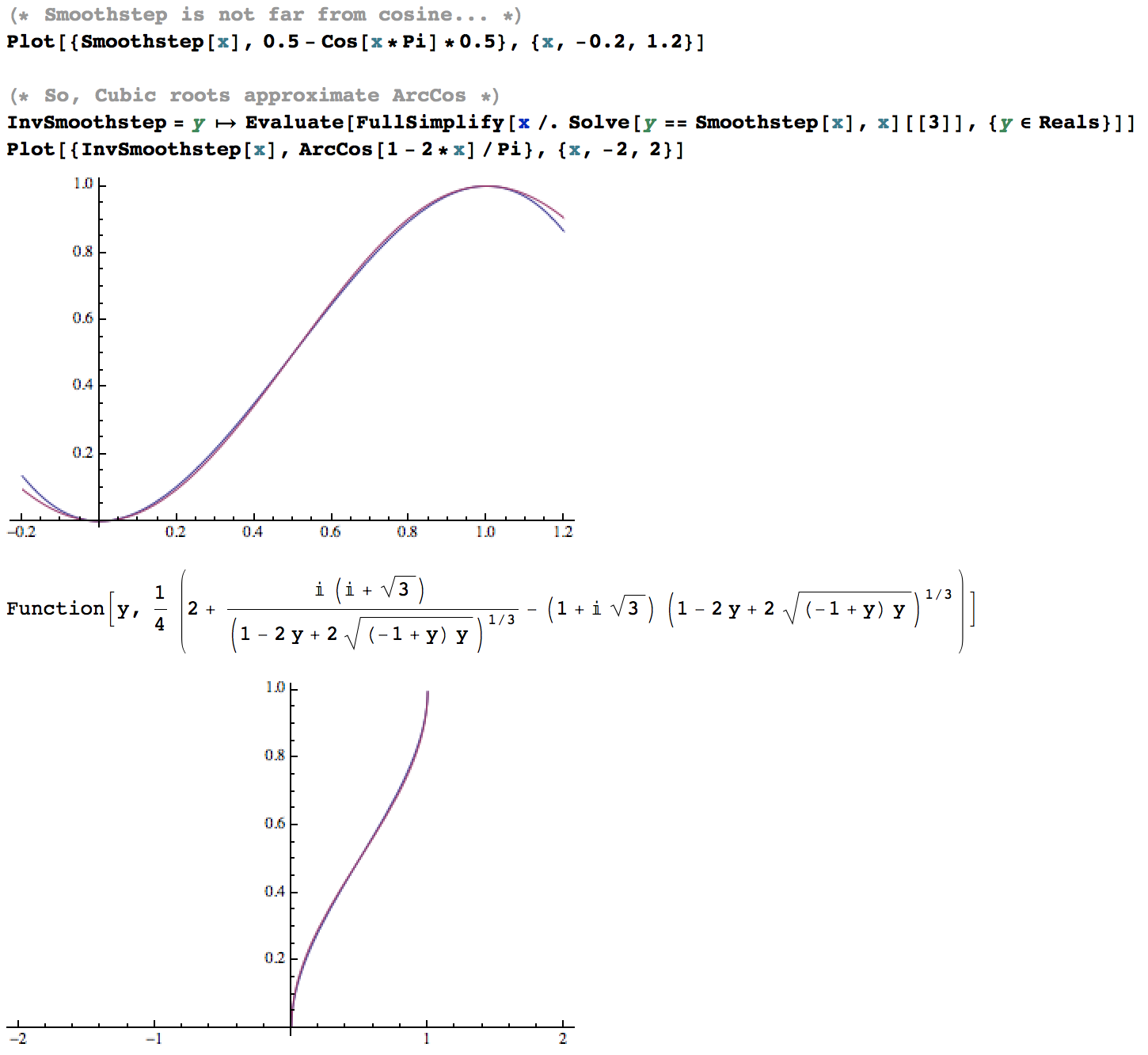 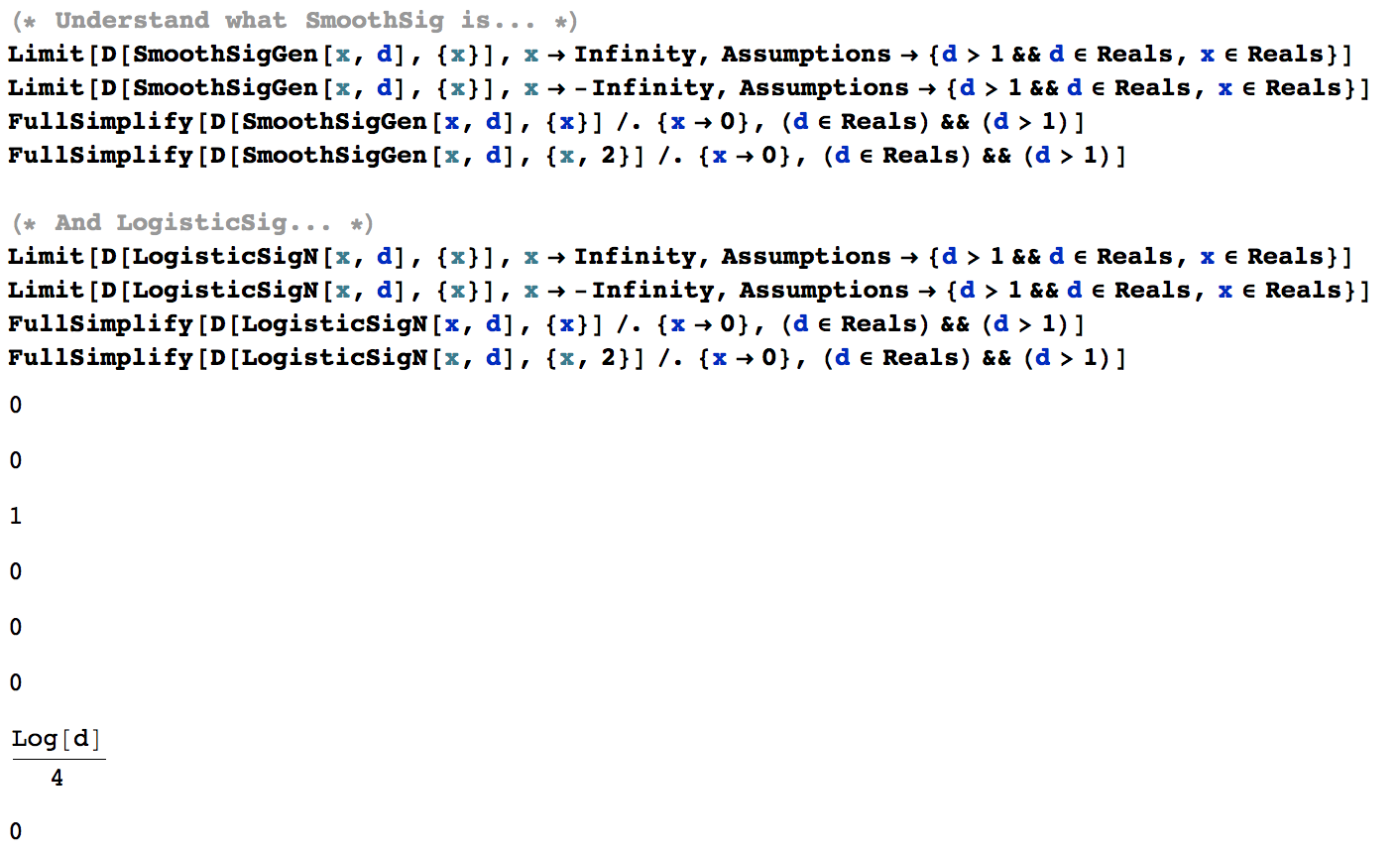 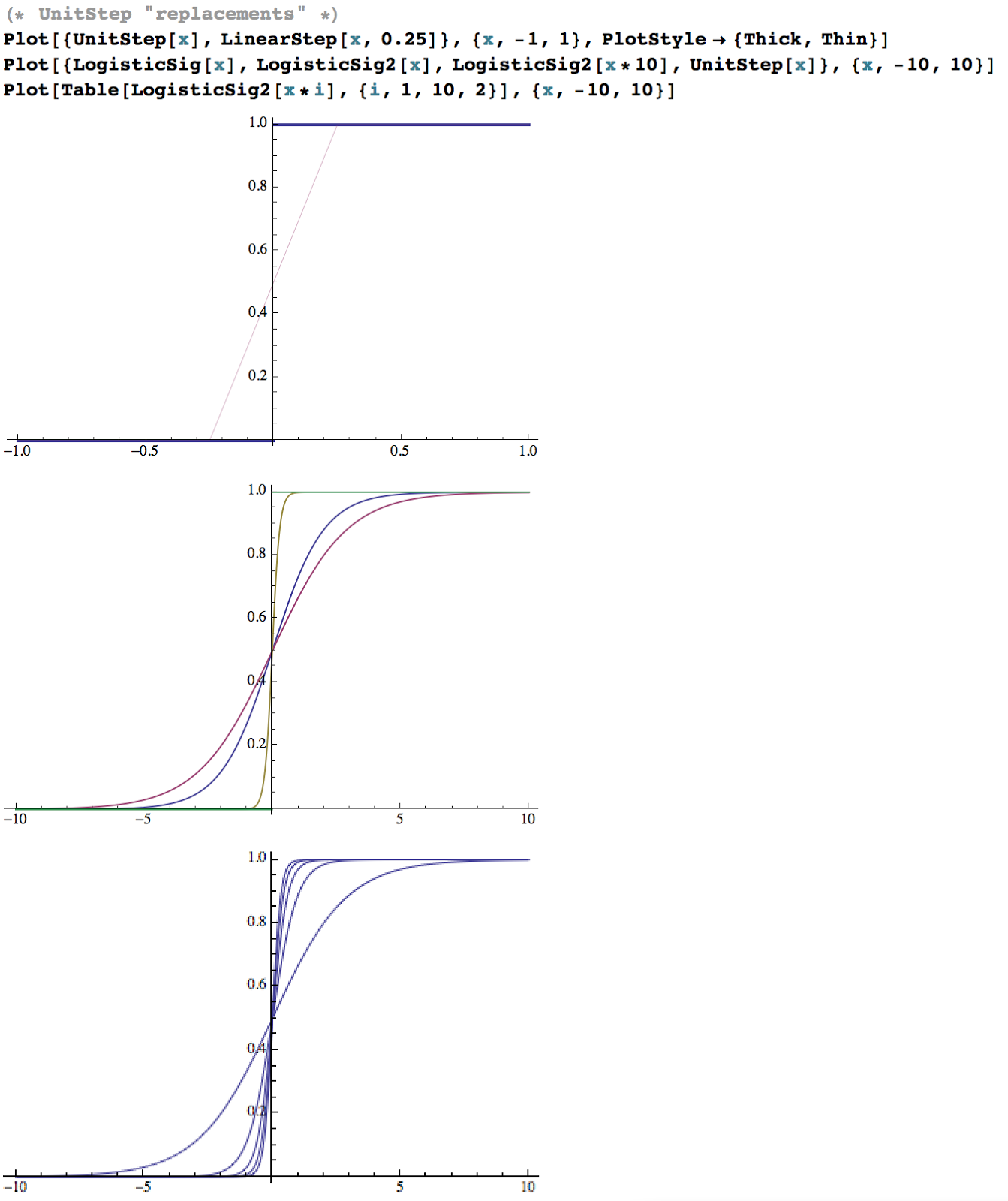 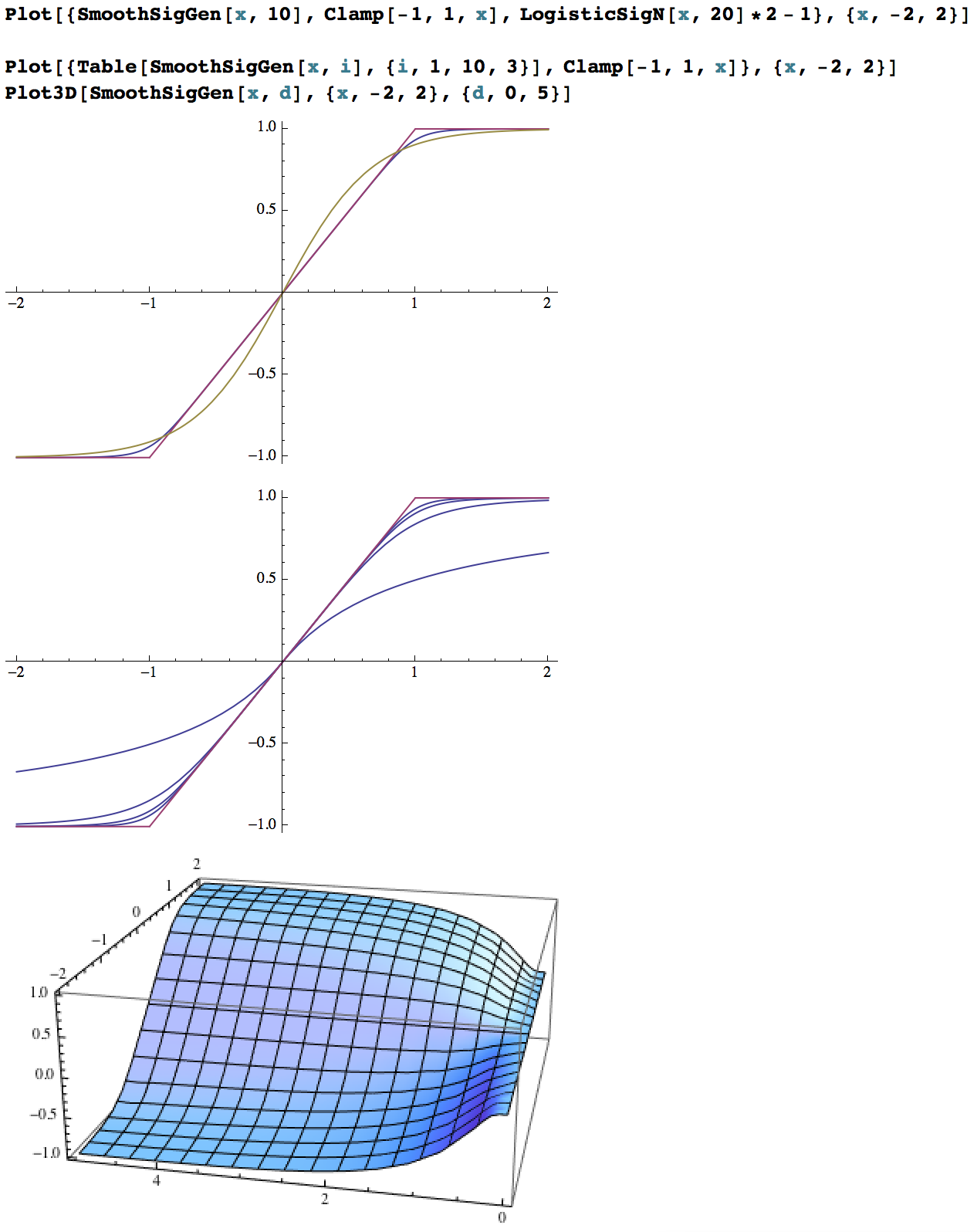 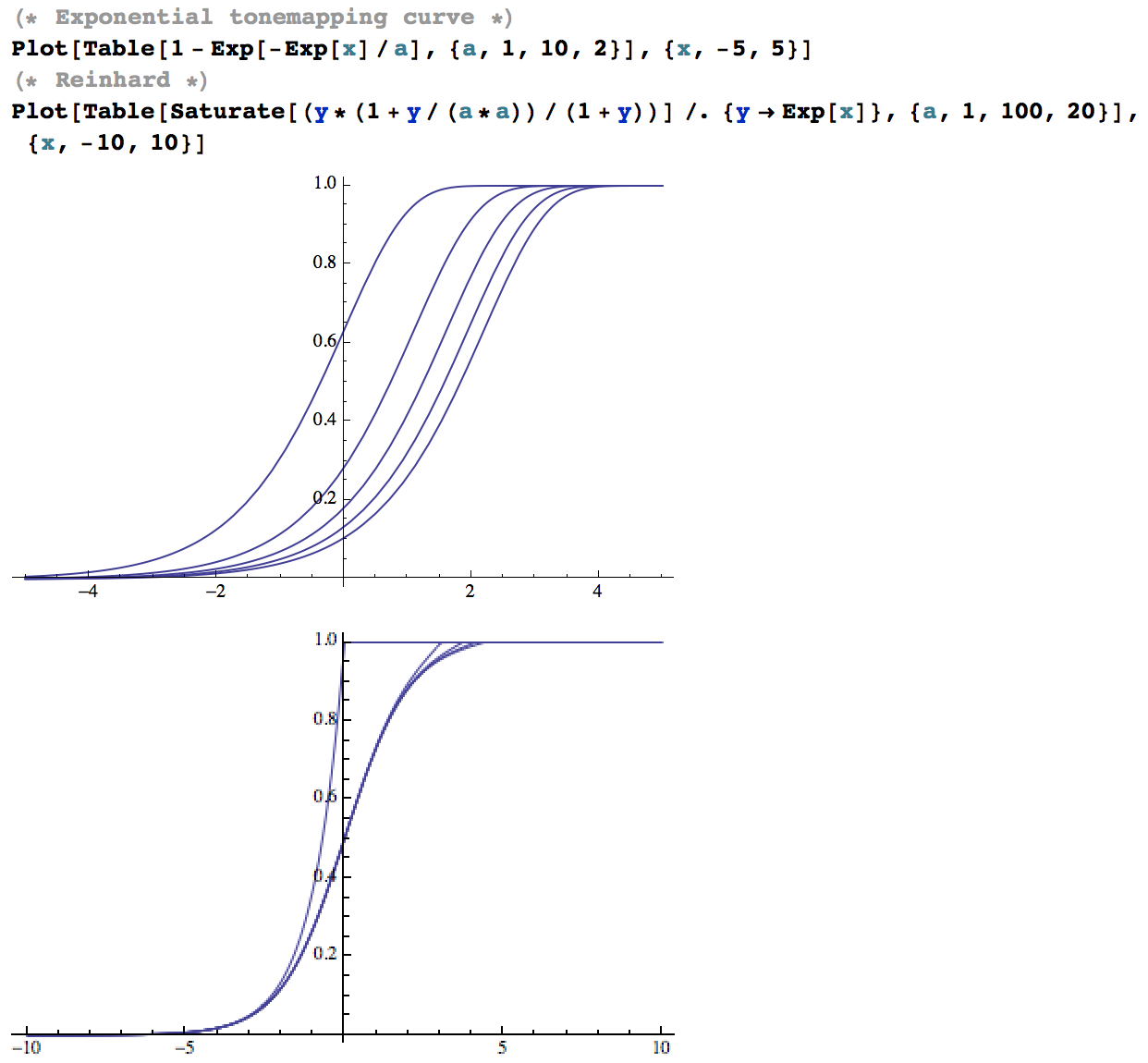 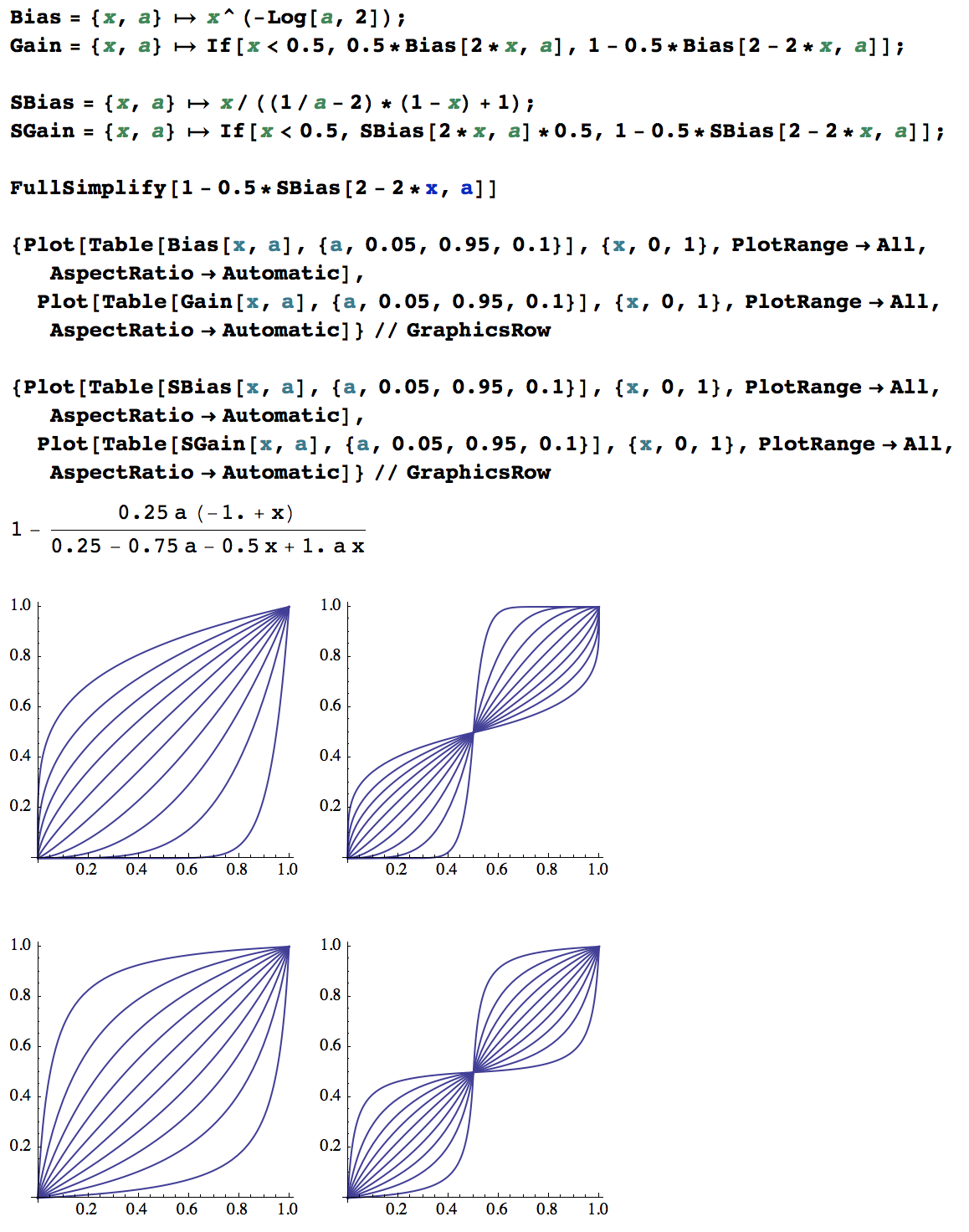 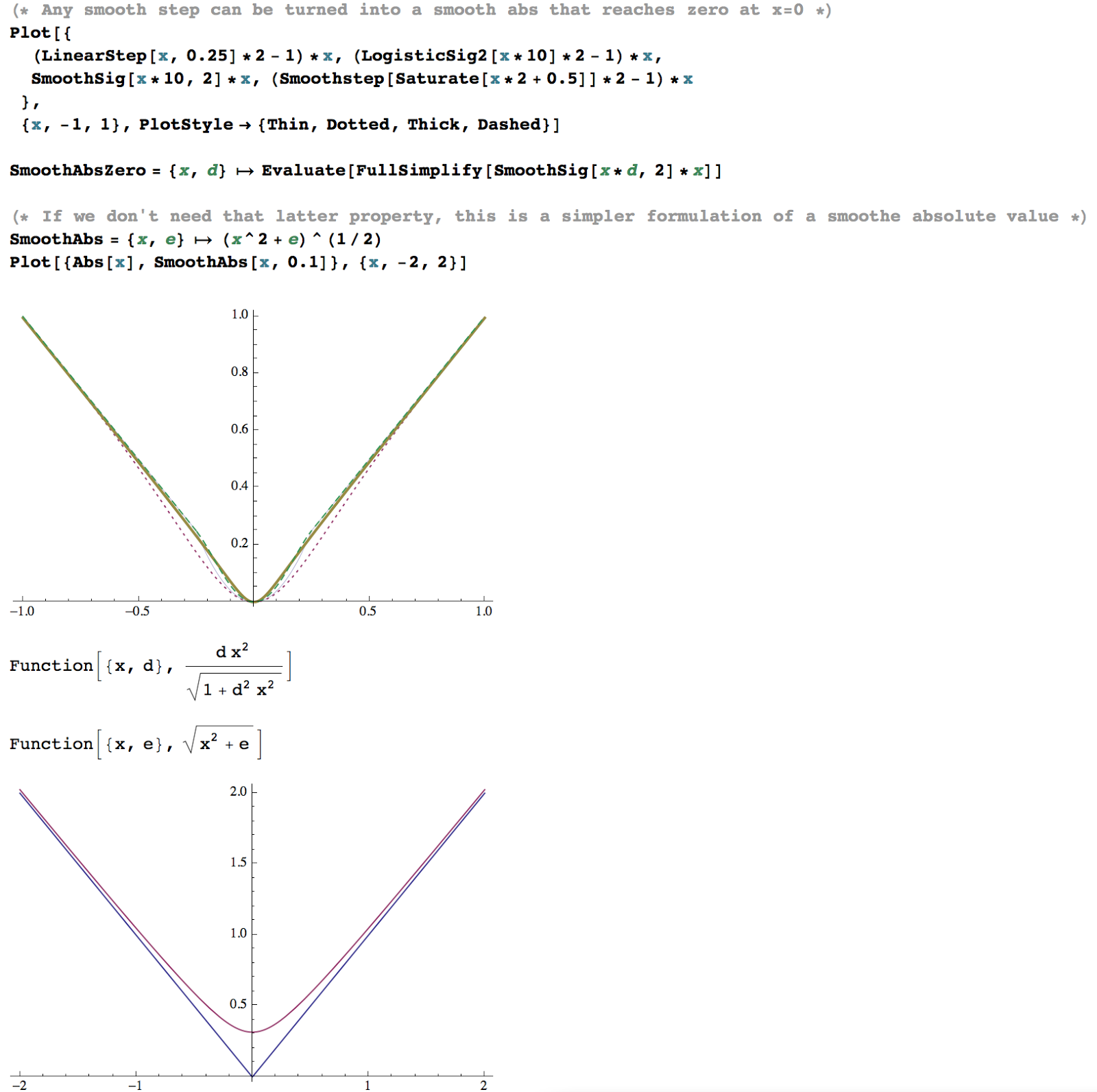 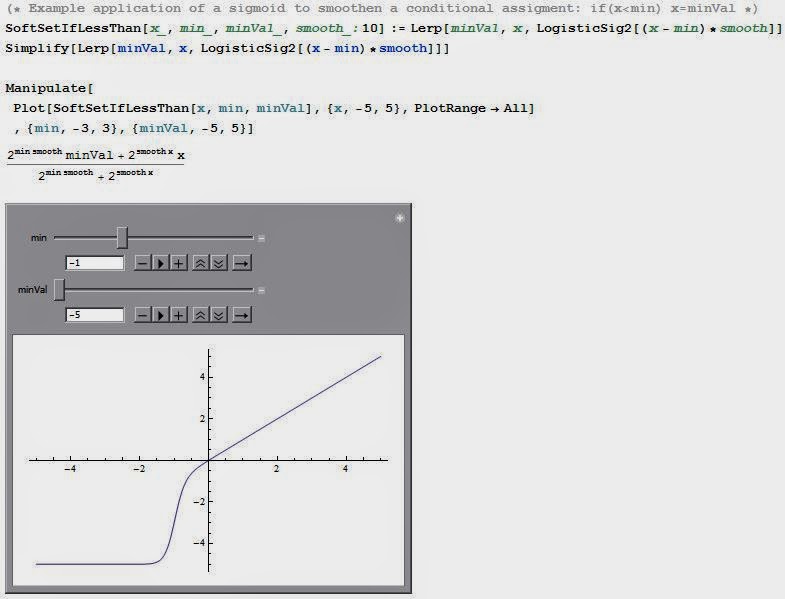 How to make a rendering engine

Today I was chatting on twitter about an engine and some smart guys posted a few links, that I want to record here for posterity. Or really to have a page I can point to every time someone uses a scene graph.

Remember kids, adding pointer indirections in your rendering loops makes kitten sad. More seriously, if in DirectX 11 and lower your rendering code performance is not bound by the GPU driver then probably your code sucks. On a related note, you should find that multithreaded command buffers in DX11 make your code slower, not faster (as they can be used to improve the engine parallelism but they are currently only slower for the driver to use, and your bottleneck should be the driver).

Links below are all about the idea of ditching state machines for rendering, encoding all state for each draw and having fixed strings of bits as the encoding. I won't describe the concept here, just check out these references:


Some notes / FAQs answers. Because every time I write something about these system people start asking the same things... I think because so many books still talk about "immediate" versus "retained" 3d graphic APIs and the "retained" is usually some kind of scenegraph... Also scenegraphs are soooo OOP and books love OOP.
2 comments: